COYOTE WINDS Ebook on Sale for 99 cents on Amazon 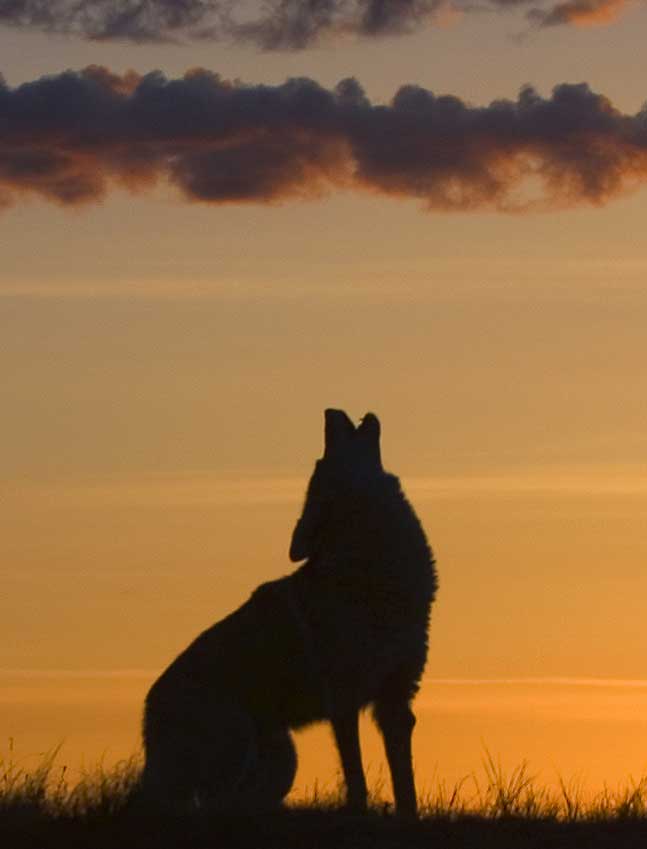 Now through Mother's Day, the ebook version of COYOTE WINDS is on sale for 99 cents on Amazon. Please help me spread the word

Some of my favorite blurbs:

“Sedwick's prose possesses an underlying beauty that captures the world in which her story takes place.” Publishers Weekly

"The book tells the story of the Great Depression and Dust Bowl in a way that encourages readers to think, and to want to know more.  It helps us to understand both the harshness and the beauty of farm life on the southern Plains.”  --Pamela Riney-Kehrberg, contributor to Ken Burns’ film, The Dust Bowl

If you can’t be a muskie, then just be a bass 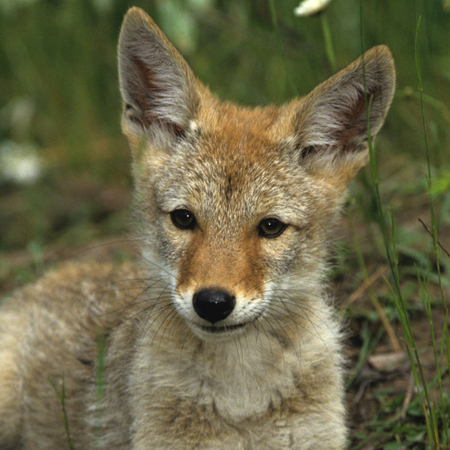 "Sedwick's novel succeeds in capturing the imagination of the reader with appealing characters, the spirit of adventure in the West, and the adversity of life during the Dust Bowl.  We see this through the eyes of Andy, Myles' grandson, who stands in for the young reader.  It's a novel I had a hard time putting down."

The Fourth Musketeer: Book Review Coyote Winds, by Helen Sedwick (Ten G...: Recommended for ages 10 and up. I live in a very urban area of Southern California, but one with a healthy population of coyotes.  It&#3... 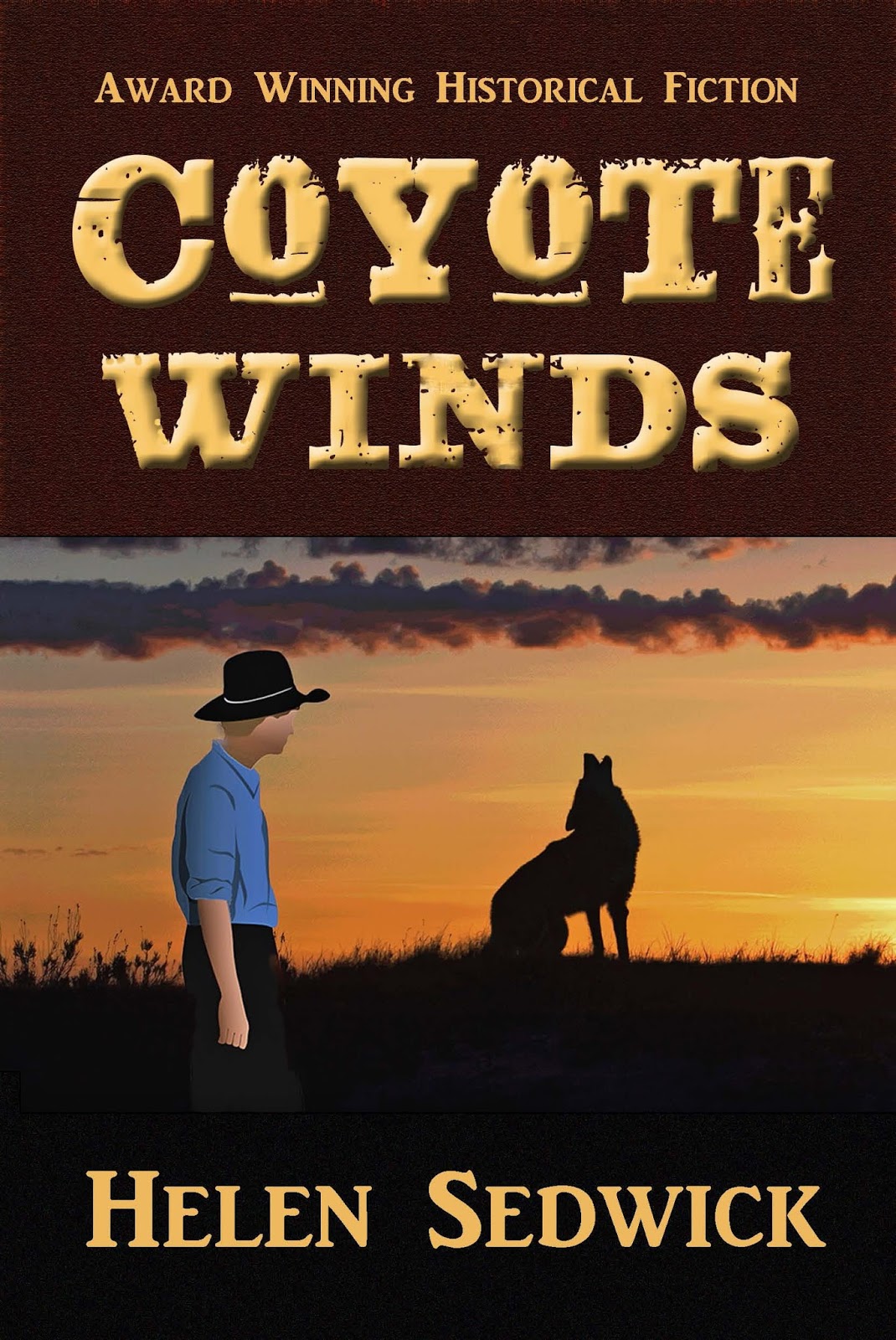 
Well, not exactly. But they do communicate.

According to Dr. Constantine Slobodchikoff, professor at Northern Arizona University and well-known animal behaviorist and conservation biologist, prairie dogs have a large vocabulary of yips and barks. Some are greetings, and others, like their yip-jumps, appear to be play.


Much of their vocabulary consists of warnings, and their barks differ depending on the type and location of a threat. A warning about an approaching coyote differs from the warning about a rattlesnake. These Animal Planet Videos demonstrate the various calls.  (Sorry about the commercials.)


Prairie dogs live in large communities, called towns, and have a sophisticated social structure, which involves a lot of kissing as well as territorial fighting. Hundreds of years ago, tens of millions of prairie dogs covered the Great Plains, but today, most of their natural habitat is gone and their numbers are greatly diminished. Their loss is widely felt, since prairie dogs are considered a keystone species.

A keystone species plays a critical role in maintaining the structure of an ecological community because of its effect on other organisms. While the keystone is under the least pressure of any of the stones in an arch, the arch still collapses without it. Similarly, an ecosystem may experience a dramatic shift if a keystone species is removed.


Feeding on grasses, sedges, forbs (broad-leafed vegetation), roots, and seeds, prairie dogs keep vegetation short, fast-growing, and full of nutrition. Their digging action churns up soil like a plow, allowing for more fertile plant life. This in turn draws other wildlife like pronghorns, bison, and rabbits to the area to graze, which in turn leads to a healthier population of predators.


Their burrows help to channel rain underground, reducing surface erosion and increasing the amount of water reaching the water table.


Prairie dog tunnels also make suitable habitats for other animals. Rabbits, salamanders, snakes, and burrowing owls live in abandoned burrows, and badgers and coyotes have been known to enlarge prairie dog burrows to form their own dens.

Finally, prairie dogs provide an ample food source for other animals in the food chain such as eagles, hawks, foxes, coyotes, badgers, and the endangered black-footed ferrets.


Unfortunately, many farmers consider the prairie dog to be destructive pests which eat crops, compete with cattle, and carry diseases. They shoot, poison, and even dynamite entire prairie dog towns.  Environmentalists have attempted to have black-tailed prairie dogs listed as endangered.

Here is an informative passage from Wikipedia. Prairie Dogs

"In 2000, the U.S. Department of the Interior declared the black-tailed prairie dog “warranted” for listing as a threatened species, however the secretary was "precluded from actually listing the species by more urgent concerns". In 2004, the department declared that protection was “not warranted.” The day after the U.S. Fish and Wildlife Service removed the species from the candidate list, South Dakota announced its mass extermination campaign in the Conata Basin, home to one of the two viable black-footed ferret populations remaining in the wild. Tens of thousands of acres of prairie dogs were poisoned until 2006. In 2007, conservation groups filed suit in U.S. District Court in Denver challenging the secretary of the interior’s decision not to list the black-tailed prairie dog as “threatened” under the Endangered Species Act. Forest Guardians, Rocky Mountain Animal Defense, the Biodiversity Conservation Alliance, and the Center for Native Ecosystems contended that the livestock industry and land developers pressured the federal government not to list the prairie dog."

How you can help


I want to thank Abi Cushman for collecting this information on her site, Animal Facts.

If you would like to help the black-tailed prairie dog, there are several things you can do. You can contact government officials at the local, state, and federal levels advocating further protection for black-tailed prairie dogs. You can also make donations to charities trying to save the Great Plains and its wildlife like Wildlife Defenders or the American Prairie Foundation.

Posted by Unknown at 1:26 PM No comments:

I want to thank Jessica Brown for writing a wonderful lesson plan on how the American Dream is explored in COYOTE WINDS.  Below is the beginning of the plan.  If you would like to see more, please email me at helen@helensedwick.com.

Writing in 1931, historian James Truslow Adams described the American Dream as “that dream of a land in which life should be better and richer and fuller for everyone, with opportunity for each according to ability or achievement.” He identified the American West, a place where “the frontiersman had developed the right combination of qualities to conquer the wilderness,” as the birthplace of this distinctly American can-do spirit. The American West, with its seemingly limitless land and boundless opportunities to start anew, seemed the perfect place for men and women to prove themselves, build their fortunes and live their dreams. 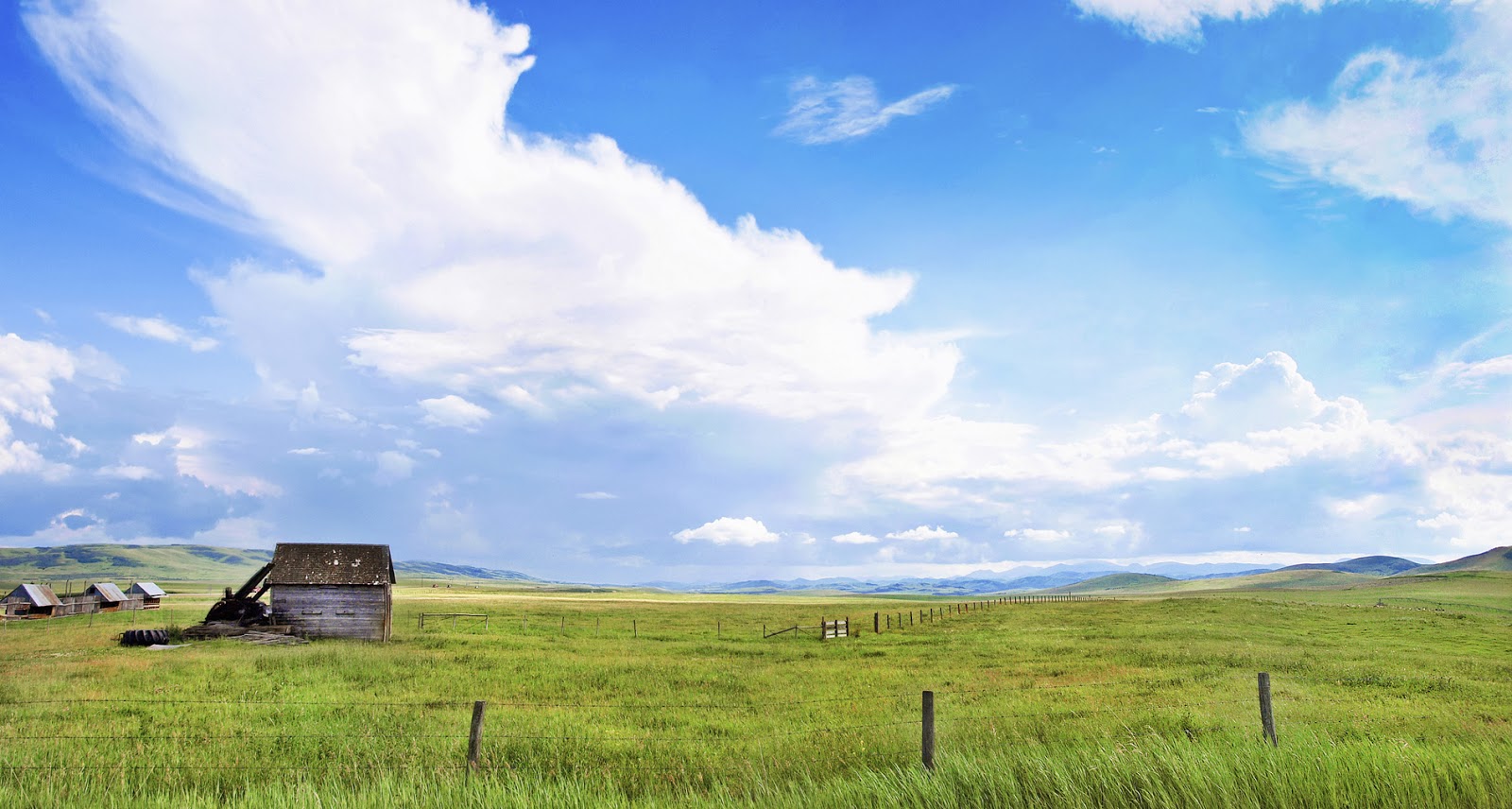 Objectives:
In this lesson students will learn to:

** Throughout this activity, as keywords come up, have one or two students write these words on the board. Keep these words visible throughout the duration of the lesson.

Use the rest of the class to discuss how the American Dream is revealed in Coyote Winds, and especially how Lionel’s character embodies it.